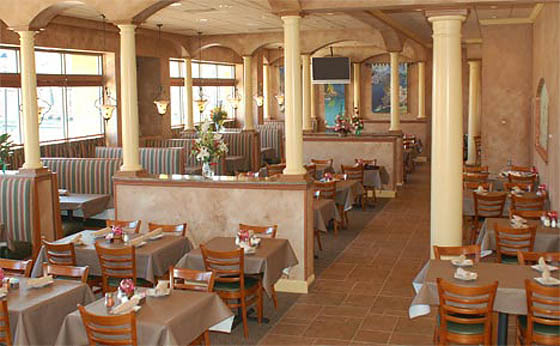 A story from the Journal of Civil Defense, a publication from the non-profit non-political organization, TACDA, says it all in this true story with regards to situational awareness and its importance for correct decision making in times of crisis.


Just one week ago, I was casually seated at a table with my date at a local, upscale restaurant when I felt (more than heard) a jarring, concussive blast coming from behind me. It was close. The blast was immediately followed by screams and commotion.
I was pretty sure it was a gunshot but with my ears still ringing I did not even turn to look. Per my training, I just put my arm around my date’s waist and quickly pushed her past a paralyzed gaggle of people standing in front of us into the main part of the restaurant, then through the kitchen, and ultimately out the back door.
During our hasty exit I heard two more shots, along with more screaming.
Only when there were several layers of brick between us and the excitement did we pause.
Astonishingly, no one else followed behind us! I fully expected that we would be at the head of a flood of other frightened patrons. Not so.
Instead, we walked briskly past dozens of catatonic diners, who were grotesquely looking up with blank, quizzical expressions on their faces. I didn’t see even one stand up.
An ashen-faced waitress finally ran out behind us. She related that a bar-patron, without a word, had precipitously produced a 38 Special snubby revolver and immediately fired a single shot at the bartender, who saved himself by diving out of the way! He then fired a second shot, again at the bartender. That shot missed also. After a brief pause, the shooter placed the pistol to his own head and simultaneously fired a third shot. He was DRT – dead right there.
No one else was hurt (we learned those details the following day).
Two other couples did eventually come out the back door. All remaining restaurant and bar patrons stayed in the restaurant, most still in their seats, during the entire event. When police arrived, nearly all were still there, having never even moved.


When you’ve never thought about emergency exits, never even thought about emergencies, when you don’t have a plan, it is unlikely you’ll act decisively when you need to.
Any time you enter a restaurant, or any building, scout out eligible exits, objects that can be used for cover, and escape routes. Have a plan for getting out of there quickly, or fighting it out from a strong position when necessary.
We all need to immediately reassess our security routines and remain ever prepared (including going armed), and ever vigilant for the next ‘big events’, whatever form they may take.
Many and probably most, will remain clueless (by choice), like the restaurant patrons described above. That is their personal option, and they will have to accept logical consequences of their own foolishness.
Don’t be one of them.

Posted by Bax on 12/13/2012 06:00:00 AM
Email ThisBlogThis!Share to TwitterShare to FacebookShare to Pinterest
Labels: Self Defense